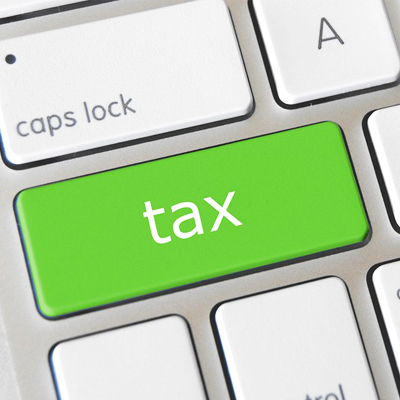 Google tax was main focus at taxing online digital portals that get significant online advertisement revenues from India. It was offer as a withholding tax wherein the Indian company which makes the payment to the global portal has to withhold the tax. The motive is to indirectly tax internet giants for money they make from Indian advertisers, by imposing a levy on the payments these advertisers make. An equalisation levy–a deduction of 6% to be made by an Indian payer on payments to an offshore entity for specified B2B services such as advertising–has been introduced in the Budget.

Equalisation levy – The levy looks at gather taxes from online advertising companies in a very indirect, roundabout way that has the potential to backfire. Equalisation levy of 6% to be withheld by an Indian resident engaged in business or profession against yearly payment of more than Rs 1 lakh in aggregate to non-resident entities for specified digital services. “If you take for example, an Indian company that has to pay a foreign e-commerce company Rs. 10 lakhs for online advertisements. With the 6% levy, the Indian company will pay the foreign one, Rs, 9, 40,000 instead. The other Rs. 60,000 will go to the government,”.

The tax has been focus at technology companies that make money via online advertisements. Their credit is mostly routed to a tax haven country. This expense will bring the said organizations under the assessment radar in India. With this new expense, India has additionally joined the rundown of other Organization for Economic Cooperation and Development (OECD) and European nations where a comparable duty is as of now set up. The levy will come into effect for transactions worth over Rs 1 lakh annually. While the levy is currently limited to digital advertising and marketing companies.